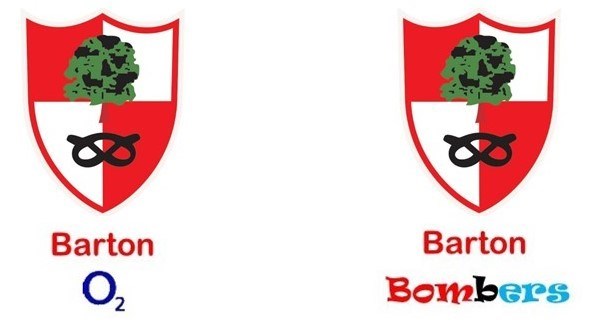 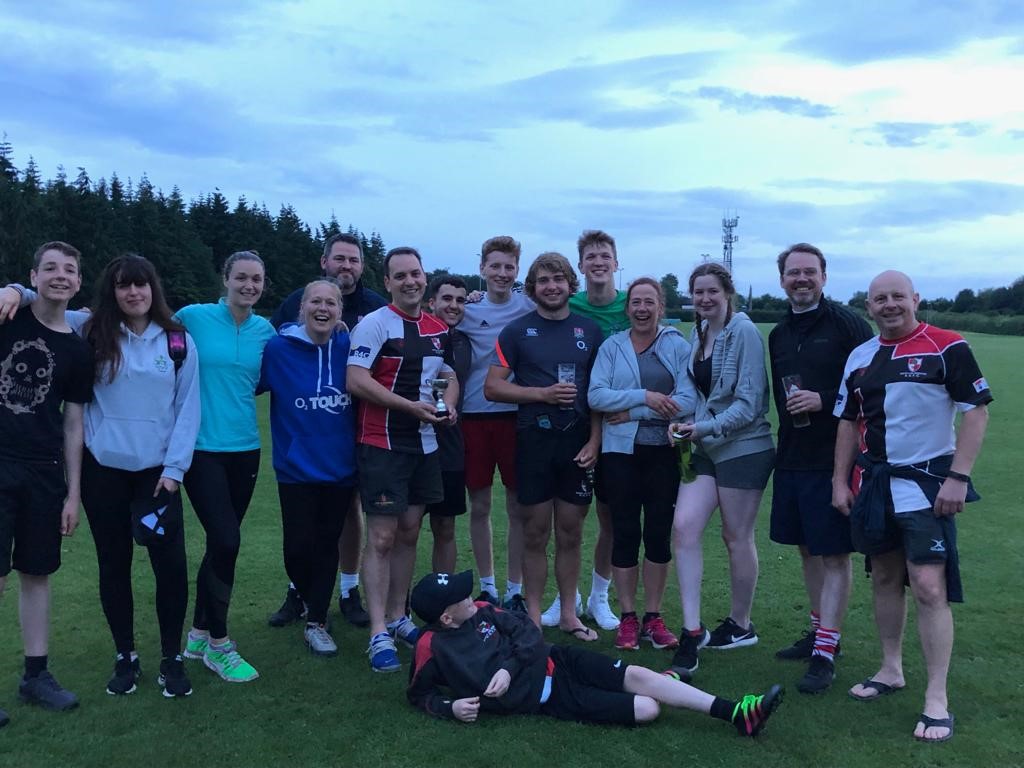 On Friday 19th July, Whittington RFC hosted the 4th round of the East Staffordshire Touch Series. This was Whittington’s first time hosting a touch tournament and the night was very well organised. Big thanks to Simon Hincks for providing assistance on the night. As we have come to expect the night was enjoyed by all players; again it was great to see a mix of both ages and genders all playing touch rugby together. Both Barton o2 and Barton Bombers played some fantastic rugby even when it was hammering down with rain. Barton o2 won the tournament on the night, picking up bonus points for displaying TREDS. Barton o2 is the current Series leaders and Barton Bombers sitting in third place. We have one tournament left which will be held at Burton in two weeks’ time.
Tweet
Tweets by @bartonrufc