Last night Barton o2 and Barton Bombers attend the third round of the East Staffordshire Touch Series held at Tamworth RFC. It was another warm night and again the event was attended by 14 team from 5 clubs. As usual another well organised event and a great mix of players. Between the two Barton teams we had 6 female players and 8 male players from the ages of 14 to 51. All the players had a great night and enjoyed a refreshing drink afterwards. Barton Bombers came in third position and Barton o2 taking second place. The next event will be held at Whittington RFC on Friday, 19th July. If you fancy joining in, o2 touch sessions run every Tuesday at Holland Sports Club from 7pm, download the o2 touch app from the Play Store or App Store. Everyone is welcome. 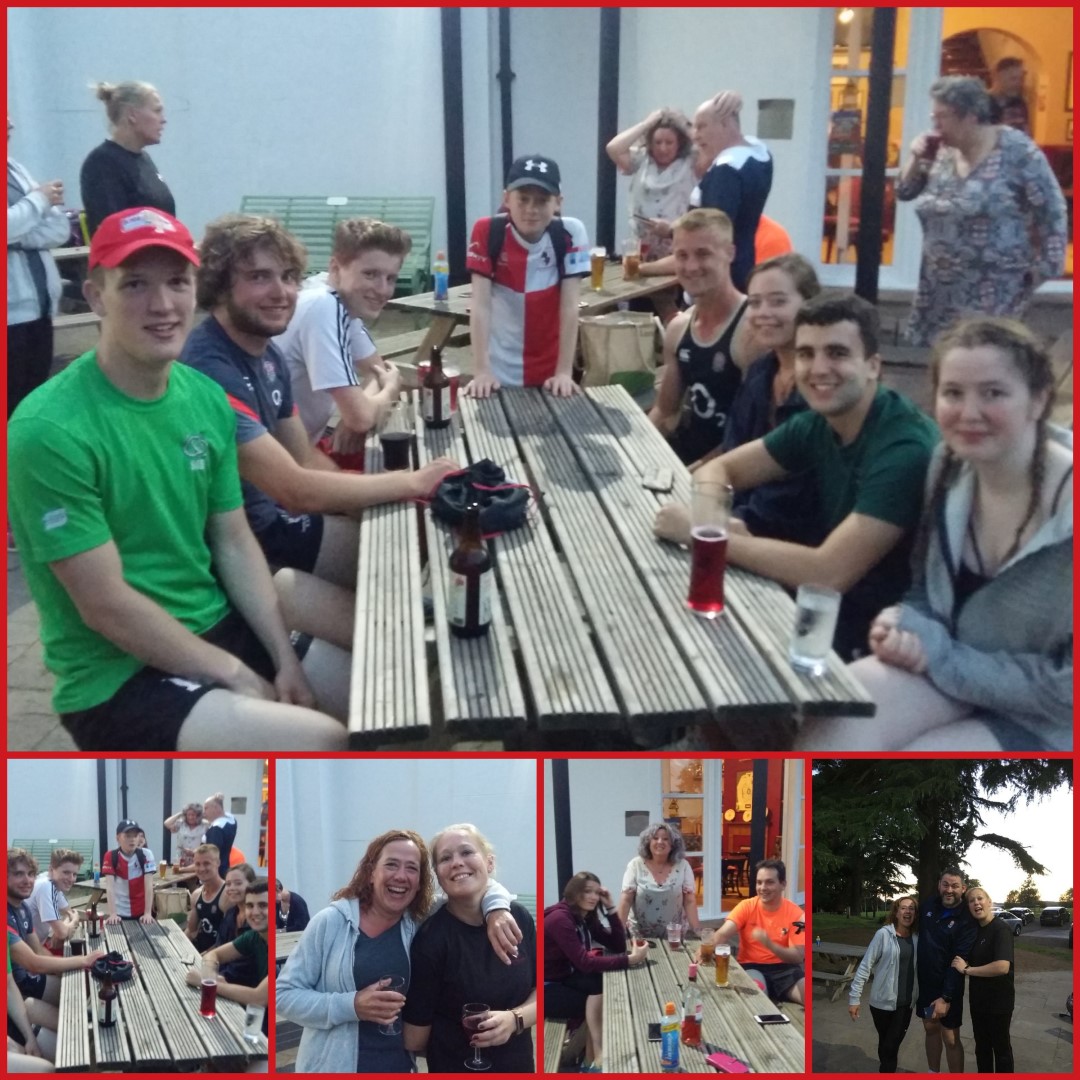